Try mascara. It’s the key to making your eyelashes pop perfectly and remain curled throughout the day.

“Mascara’s so important, because as we get older, our lashes fade away. And when you look at a young child and see these big, thick, black lashes, it’s incredible. As a woman’s hair gets thinner on her head, so do her eyelashes,” she said. “And when it comes to mascara, I say go for the blackest of black.”
“The first thing you do is use an eyelash curler and curl your lashes. You hold it, lift your wrist up a bit so it curls, then you put a couple coats of mascara on. And if you are touching up your eye shadow after your mascara, you have to then go back and put mascara, because often eye shadow flakes on the lashes. So you want the mascara to be the last thing that you’re doing,” she said, “You avoid the spider eye by how you apply the makeup and by the formula. When you apply the mascara, you take your hand and you gently roll it up. And that way you’re separating the lashes. Let it dry. And then you put another coat on. And then it might be enough for you. You can, in the evening then, add a couple coats of a different mascara.,” she said. “And sometimes women will use even a third mascara for the lower lashes. Unnecessary, but sometimes women do do that.”Some women fear using multiple coats because of the dreaded so-called “spider eyes” effect – whereby the mascara has been so heavily applied that the lashes appear clumped and unnatural. Brown explained how to avoid that.
Brown addressed the various types of mascara formulas that are available.
“Well, there’s thickening mascara … And there’s lengthening mascara. Thickening mascara will build up your lashes. Lengthening will — gets the entire hair. So if you use one of each together, you’ll get both thickening and lengthening mascara. And that works really well. And one of my other tricks, if you need to further curl your lashes or your forget to curl, you could take your finger and gently curl your lashes after the mascara, right before your lashes are dry. And it really does help open up your lashes,” she said.
Women who are very active also have options.
“Waterproof mascara is great for women that have oily skin and do a lot of sports,” she said.
And for women who have dark under eye circles, Brown advised that they skip adding mascara to the lower lashes.
“Sometimes that will just make it darker underneath,” she said, adding that wearers should concentrate on bringing “all the attention to the top of the eye.”
She also said using a bigger brush for mascara application will make lashes look thicker, while smaller brushes “will make sure it gets every little lash.”


Thank you for passing through.Share with the buttons down below and leave a comment

A beauty, fashion and lifestyle blogger living in grace with my family in Ghana. My blog talks about life as a Ghanaian and also, my way of sharing some of my most cherished things with you, from beauty tips & trends, lookbooks and lifestyle. I love creating captivating content and I also love to share knowledge - Hope you find something that interests you and keeps you coming back for more. 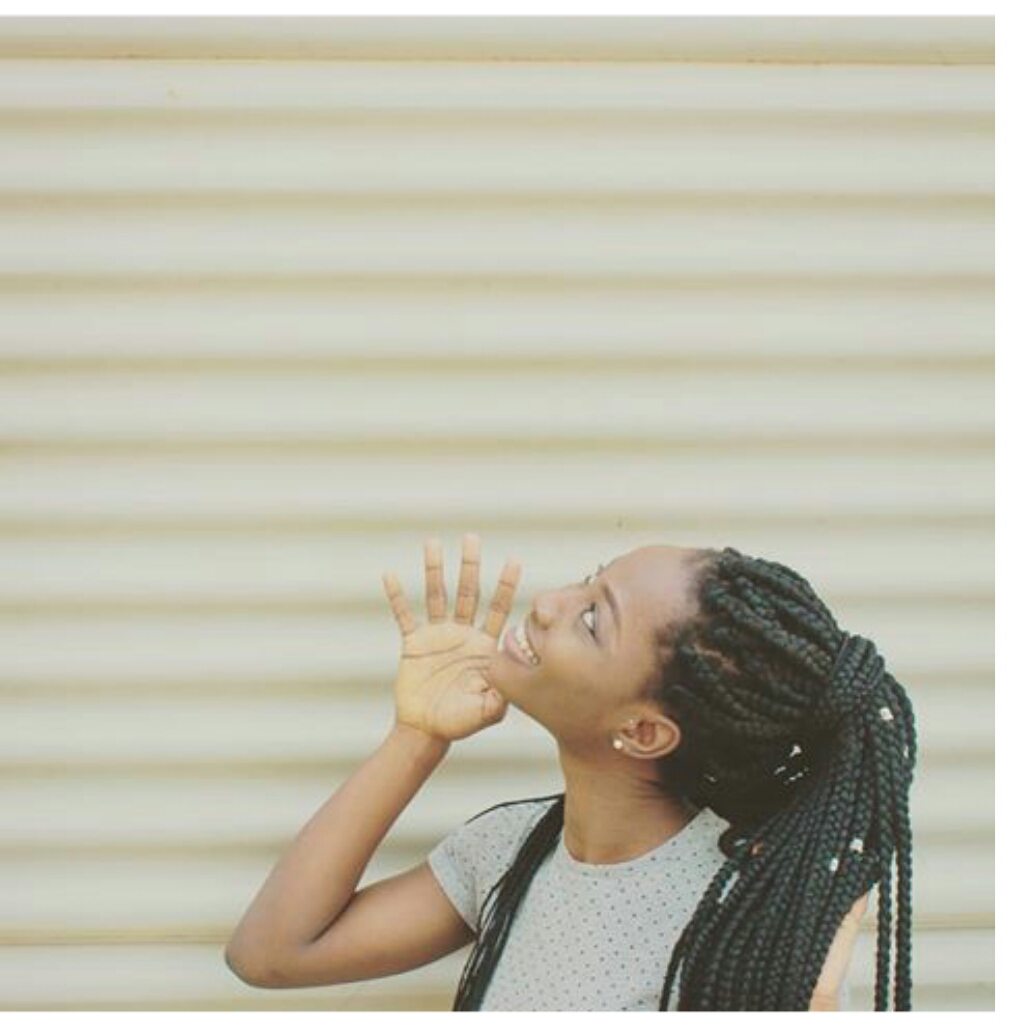 This concealer HACK will …